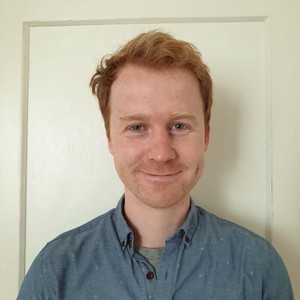 My name is Matt, I am a 29 year old primary teacher who has worked in education as a teaching assistant and teacher for more than 5 years. I have a background in film and television and have also worked for start ups and magazines in my time. I specialise in primary age English and maths and have a strong track record of supporting and improving outcomes for children across key stage 1 and 2. As an online tutor I have experience communicating and engaging students via video calls, e-mails and phone calls all of which I hope to be able to bring to this role.

I graduated with a 2:1 in Film Studies from the University of Sussex in 2014, after this I moved to London and began working as a camera operator and focus puller in a number of short films and digital content productions. During this time I also produced written content for Catch21 and London Focus Magazine. At the end of 2015 I changed career and began working as teaching assistant, a role which I held in various schools from 2015-2017 when I trained through the Schools Direct training scheme and Goldsmiths University to become a primary school teacher. I achieved my PGCE and QTL in July 2018 after which I moved to Brighton to work as a year 5 teacher in a small Catholic primary school, during this time I was also made head of PE, after two years in this position I then returned to London to take up a postion as a year 5 teacher in a large primary school in Erith.

I can offer 1-2 hour long lesson in English and maths. I can also offer support with reading, history, geography and science learning where neccessary.

Get in touch with Matthew now